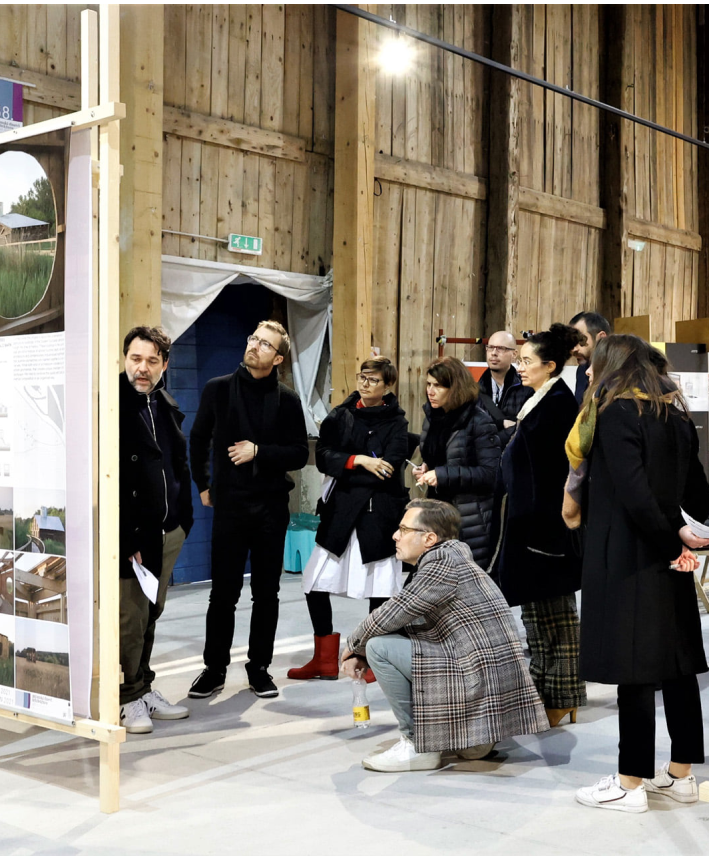 The Piranesi Award is the first professional international architecture award to be conferred in Slovenia. It is part of the international conference Piran Days of Architecture. It was first granted in 1989 to Bogdan Bogdanovic for the Dudik Memorial Park in Vukovar, Croatia. It is named after the 18th century Italian artist and architect Giovanni Battista Piranesi (1720–1778), whose family comes from Piran. It awards the best realized architectural works that have been created in the last two years in the territory of Central European countries: Austria, the Czech Republic, Greece, Croatia, Italy, Hungary, Slovakia, and Slovenia. In 2018, the Piranesi Award was joined by Serbia, in 2019 by Bosnia and Herzegovina, and in 2020 by Montenegro.

The projects presented at the Piranesi exhibition,are selected and nominated at the end of October by the national selectors of the above countries. Each selector can propose five projects.

55 architectural works and 38 student designs compete for the Piranesi Award. The distinguished Piranesi Award, two Piranesi Honourable Mentions, and one Piranesi Student’s Honourable Mention are selected by an international jury composed of annual PDA conference lecturers and are conferred by the honorary sponsor of the PDA Conference. Piranesi Award has been granted to various projects of different sizes and programmes, but the focus of the award remains on the relationship of contemporary architecture to the natural and cultural context. 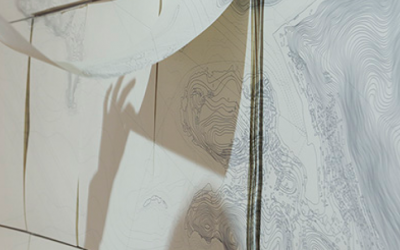 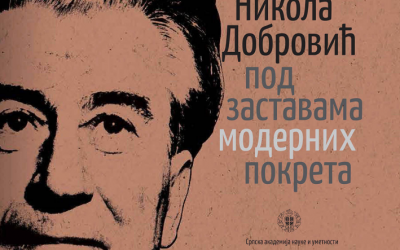 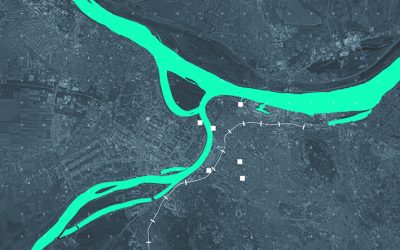