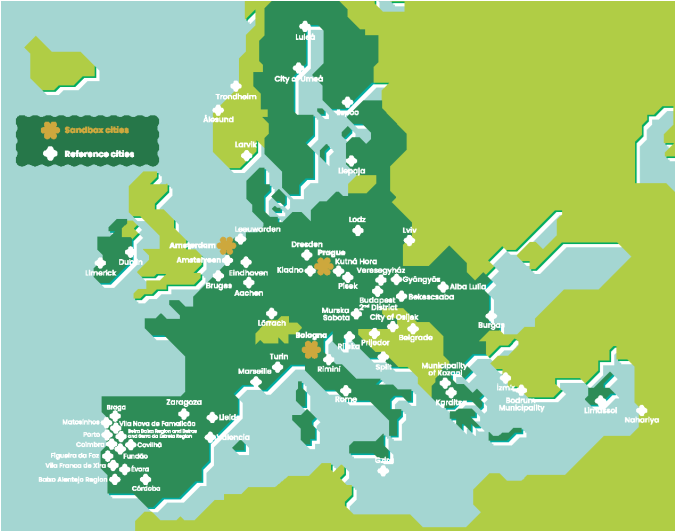 Sixty cities join EU project CrAFt to jointly shape the transition towards climate-neutrality and inclusive cities by 2030. Belgrade is on the map of cities that joined the call thanks to the initiative of Bina team!

During the European Research & Innovation Days on 29 September, at the session ‘New European Bauhaus: collaboration, community and culture for innovation‘, the selection of CrAFt Cities was announced. Entries to the CrAFt Call for Cities were received from over 25 countries! Sixty cities throughout Europe, from Portugal to Ukraine, from the Netherlands to Turkey, were among the selected applicants.

The CrAFt Cities will test and share models of transformation with the CrAFt network, receive implementation support and will become role models for cities across Europe. 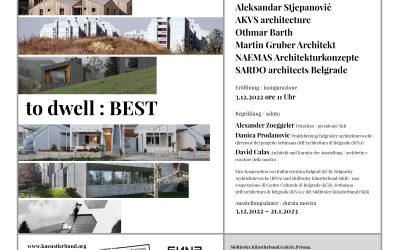 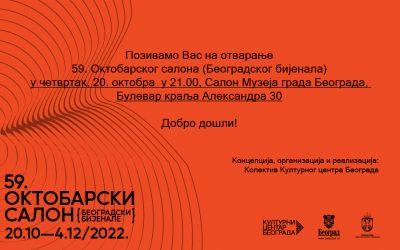 PROGRAM OF THE FIRST PART OF THE OPENING WITHIN THE FRAMEWORK OF THE 59TH OCTOBER SALON(out of a total of five...