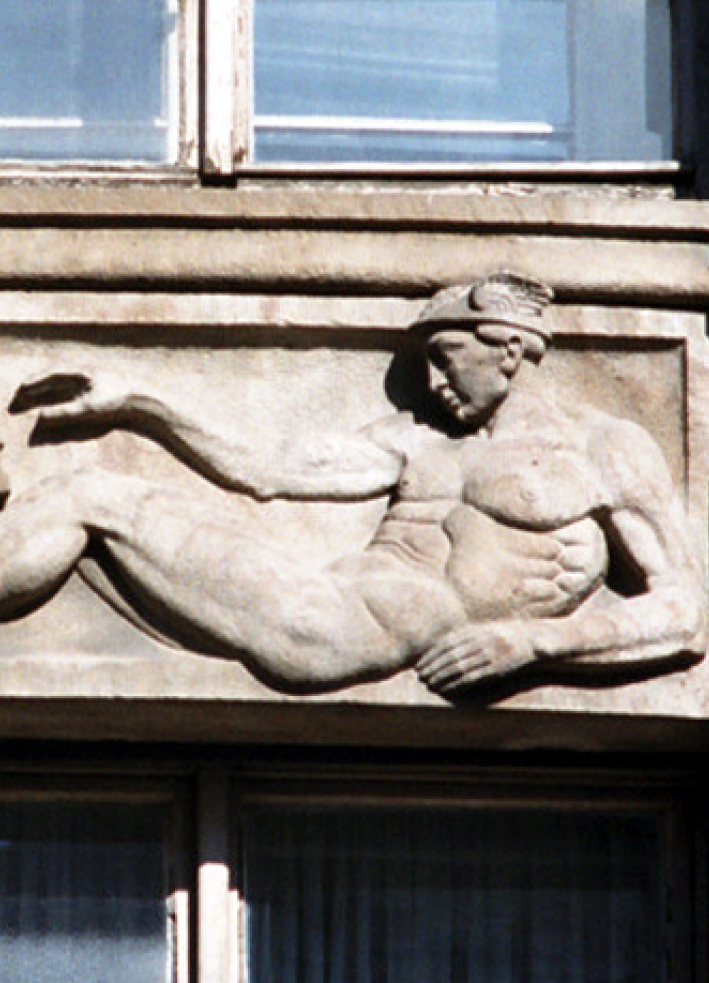 The building of the bank’s branch at its new headquarters in Belgrade was constructed more than a hundred years ago. It dominates one of the main crossroads in Belgrade, the streets of Prince Miloš Obrenović and King Milan Obrenović. The imposing three-storey corner building stands out as one of the most splendid one in Belgrade and a representative achievement of Belgrade architecture between the two world wars, which was originally the largest monetary institution in the Kingdom of SCS/Yugoslavia, and in which the original purpose of the bank was continuously maintained.

Building plans came from the German city of Frankfurt am Main from the studio of Philipp Holzmann, and it was signed by architect August Reinfels, who collaborated with architect Ivan Belić during the construction. The building from 1924 is an example of Central European academism with elements of Neo-Renaissance and Neo-Baroque, while the interior also represents the Art Deco style, the very beginning of the breakthrough of this modern European style.

This building is immensely rich in diverse sculptures carved into the façade cladding made of high quality natural stone. The world of ancient sea gods is presented, but in addition to major Greek mythology gods of the sea and the land, like Poseidon, Apollo, Hermes and Aphrodite, they are accompanied by other “minor” gods, represented as nude and half-nude female and male figures or their allegories and symbols that complement meanings and indicate various economic activities. Some figures are rare and even unique in the architectural sculpture of Serbia.

Prominent sculptors Lojze Dolinar, Toma Rosandić and Petar Palavičini took part in designing the decor of the Adriatic-Danube Bank. The interior of the bank is one of the most luxuriously designed spaces in Serbia with reliefs, stained glass, ornamented surfaces of stucco walls and ceilings, with the use of precious wood, multi-coloured stone and handcrafted metals made of brass and iron.

The central room on the ground floor with the Aphrodite fountain is covered with a glass ceiling with magnificent stained glass. The meeting room of the bank’s management on the first floor is the most impressive room with wooden panelling, an ensemble of stucco and wood reliefs with exotic and inventive modernized motifs designed in the Art Deco style, as well as a painted ceiling, and it ranks at the top of artworks between the two world wars in Serbia.

You can fill in form only for waiting list.

← Prev: History of the Belgrade Fortress Next: Terazije → 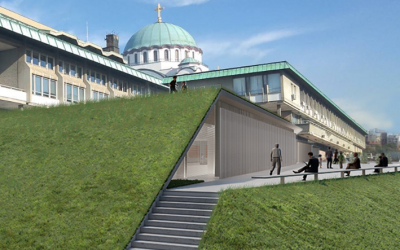 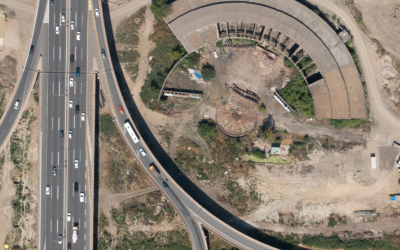