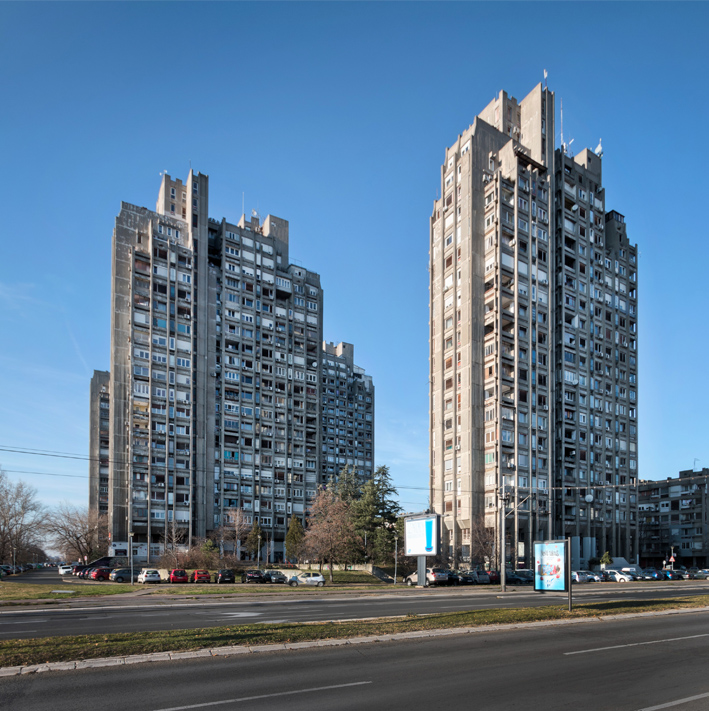 Modernism as an European Phenomenon

At the turn of the 20th century many European cities and regions were facing the same situation: Due to industrialisation people from the countryside moved into the more urbanised areas were a growing number of factories settled. As a result living conditions, society and politics were changing rapidly. Artist and designers created networks and developed new forms of expressions. New paradigms of design and urban planning were needed, especially in the big cities. Just like the German Werkbund and the Bauhaus became driving forces in Germany, other movements like De Stijl, Russian or Czech Functionalism – just to name a few – evolved in other parts of the World. Many of the protagonists were global citizens sharing ideas beyond borders. Doing so they created the so-called International Style which laid the foundation for mid and late century modernism worldwide.

The Triennale der Moderne / Triennial of Modernism is aiming to become a supra-regional and multi-national festival and network on building culture (Baukultur) and the ideas of emerging, classic, mid century and late modernism. The goal is to trace back these developments and create a link between different parts of Europe that share a similar history.

BINA role in the EU project

Belgrade International Architecture Week – the BINA, in collaboration with Docomomo Serbia, has been working on valorization and promotion of the socialist housing since its foundation in 2006, after which the first conference on preservation of modernist housing estates with participants from heritage institutions from England, France, Germany, Italy and Serbia, took place in Belgrade. Ever since then, the question of mass-housing, in local language called “collective housing” was fostered in the BINA public programs and collaborative events within the international academic community.  The BINA supported exhibition “Unfinished Modernizations,” first held in Belgrade, ended up as a world-celebrated show the “Concrete Utopia” in the MOMA, in New York City during 2018; both presented the best examples of socialist housing in the region of former Yugoslavia after WWII. Blocks 21, 22, 23 have been considered remarkable as the rare architectural achievement by the profession.  Our goal, in the project with partners Triennial of Modernism is to find mechanisms through which they are going to regain their original glory by the means of self-maintenance, the new efficiency standards and the reaffirmation of public wealth.

The partners of the Triennial Modernism project are also the Cultural Heritage Preservation Institute of Belgrade and the Municipality of New Belgrade. 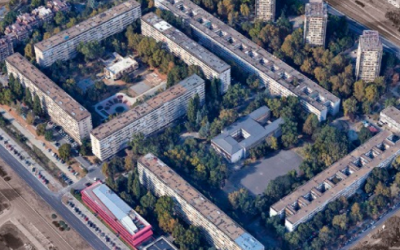 Block 37-Workshop with the local community Block 37 is a modernist residential block and a part of the so-called the...