Block 37-Workshop with the local community

Block 37 is a modernist residential block and a part of the so-called the Third region of the Municipality of New Belgrade. The construction of this block began between 1966 and 1970, when all the planned kindergartens and elementary schools were built. The construction of the local community centers and the center of the Third Region of New Belgrade (blocks 33,37 and 38) were not initiated in this period causing the reduced living comfort of the local community, due to the lack of cultural and social activities.

On June 22, as a part of the BINA festival, the team of experts will host a workshop in order to strengthen the connection between the residents and the open public space of Block 37. The discussion between experts and the local community will generate the conclusions on current problems and potentials of the open public space. As a result of this activity, it will be possible to establish the network of recycling points or arrange smaller units within the open public space which could be commented and evaluated by the local community, during the entire event. In this way, the common values in the space of everyday life could be recognized and created.

The workshop will be implemented in cooperation with the University of Belgrade – Faculty of Architecture and the Association of citizens Block 37. 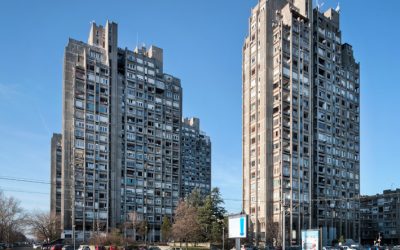 Modernism as an European Phenomenon At the turn of the 20th century many European cities and regions were facing the... 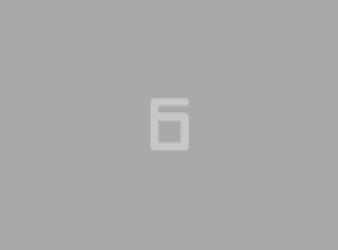