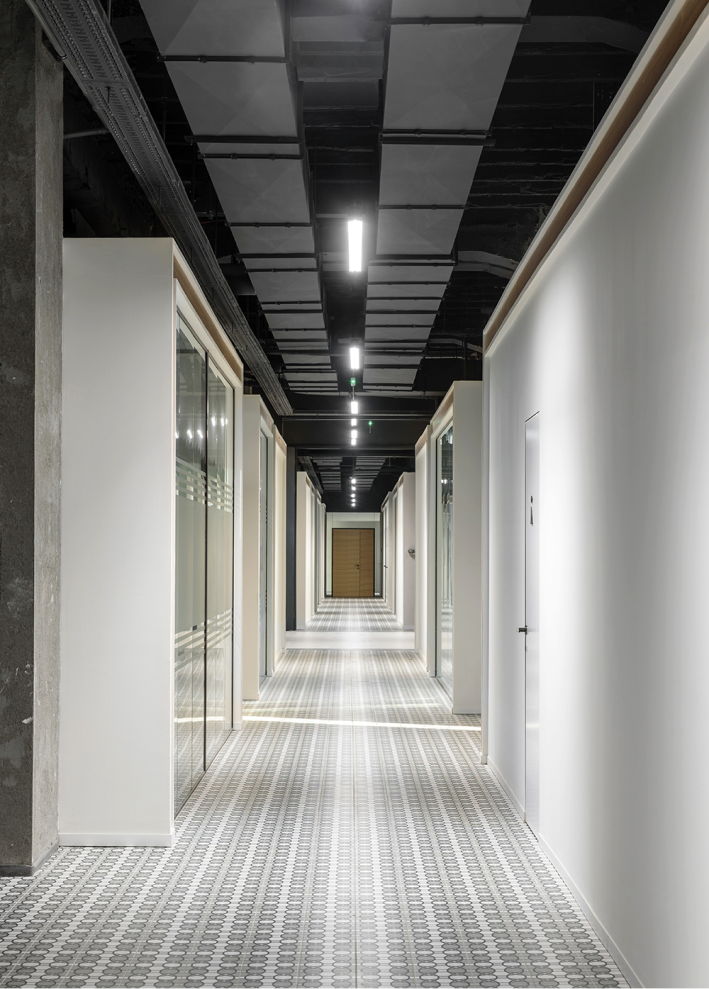 Revitalization of the abandoned factory building Beko in Dorcol, Belgrade was a challenging task, not only in terms of scale (the building has 20000 sq.) but also in terms of preservation requirements. Being close to Kalemegdan, the building’s redevelopment was closely observed by the Institute for the Protection of Cultural Monuments.

Architectural intervention, the middle dark part of the building was used for conference rooms, offices, and service area, leaving the more desirable space next to the large façade windows free for office desks. The main corridors in the building are surrounded by modular box offices that are lower than the concrete ceiling above. This play of form and function regulates the space dynamics and makes the corridors feel less closed and dark. This building was designed in the style of industrial academism and its façade was to remain unchanged after the reconstruction. The plaster decoration on all four façades was to be preserved. At the same time, the building had to be upgraded in terms of energy efficiency, and a layer of insulation had to be added to the outer walls. The solution was to mimic the shapes originally made of plaster and cement using the insulation.The newly added floor is designed as a glass cube covered in 3-layer glass curtain.The colour scheme of the building is changed – divided in two horizontal segments, darker grey on the bottom and lighter beige on the upper 4 floors. The new division on the façade seemed to be logical as there was already a strong horizontal girder dividing the building. Putting the original main gate tympanum of the same colour mildly stressed the point of entrance to the building.

Remorker Architects is an architecture studio founded in Belgrade in May 2014. Its founders are architects Dušica Totić and Marko Korošec.The studio is primarily engaged in architecture and interior design. The team also has experience in industrial design, 3D modelling and visualisation, urban planning, as well as consulting and management in architecture. In the last five years, the studio has been mostly engaged in the reconstruction of commercial buildings, such as Beko, Belgrade Palace, and Bigz building. Remorker Architects is the winner of the Belgrade City Award for architecture and urban planning in 2018 for the office building Bulevar 79, “Ranko Radović” Award in 2021 for the building at 44 Makedonska St., and is a candidate for the “Mies van der Rohe” Award for 2022 for the building at 31 Resavska St. The Remorker itself, its name, reminds them of what they want most – to never grow up. 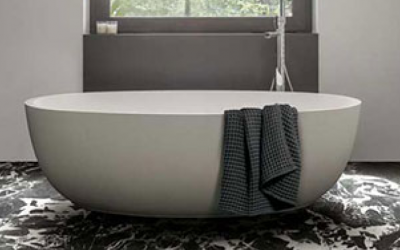 A contemporary, luxurious but balanced lifestyleInspired by the ancient and refined beauty of alabaster, the Rêves de... 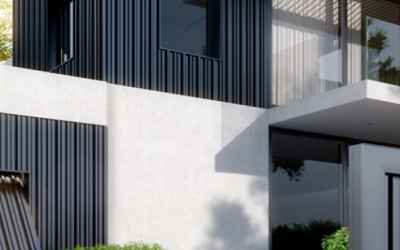 With more than 30 years of experience and 2.200 employees in the design and production of architectural aluminium... 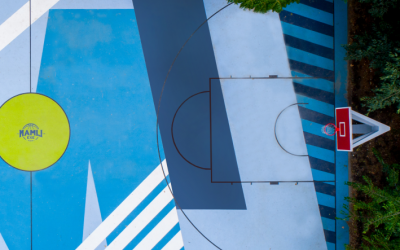