“[On Set with] Lilly Reich” opts for the production and filming of a documentary as a means of achieving the stated objective. It is a short film project that combines original documentary sources with newly created visual material that aims to show the limited recognition of this woman in the professional field, like so many others, by contrasting what she contributed (what was done) with what was told about her (what was narrated). All this is elaborated by means of a story that puts two timelines in parallel – that of its production and of its historical representation- thus aspiring to identify the turning points for recovering the figure of Lilly Reich under conditions of equality. The overall results will make visible Lilly Reich’s specific contribution to the field of architecture, from her professional experience in the fields of design, ephemeral architectures and exhibition spaces, and will point out the distortion in the representation of Lilly Reich due to the assumption of gender roles in the social and cultural context, not only at that time but also in the following decades of the 20th century.

The grant aims to generate research and debate about modern and contemporary architecture in a manner that is open to paradigm changes, and particularly in relation to concepts that are fundamental today, such as identity, social inclusion and all elements of sustainability. In recognition of the architectural legacy of Lilly Reich, the artistic partner of Ludwig Mies van der Rohe in the conception and execution of the German Pavilion of Barcelona in 1929, relegated to a second place, if not non-existent, in the story and memory of this masterpiece in the history of architecture, the FundacióMies van der Rohe established the Lilly Reich Grant for equality in architecture in 2018. It aims to support the study, dissemination and visibility of contributions to architecture that have been unduly relegated or forgotten, made by professionals who have experienced discrimination. It also seeks to promote equal access to the practice of architecture worldwide.

In the 2022 the 2nd Lilly Reich Grant for Equality in Architecture was awarded to the research proposal: “[On Set with] Lilly Reich” by Valencian architects Laura LizondoSevilla, Débora Domingo Calabuig and AvelinaPratGarcía. 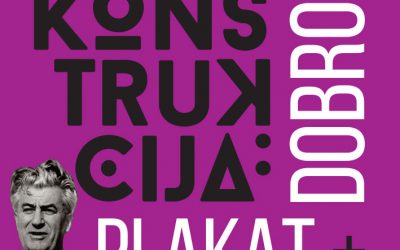 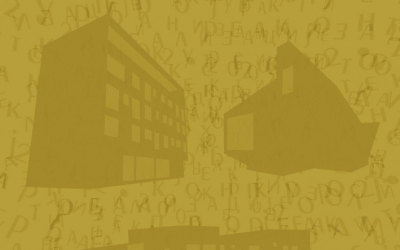 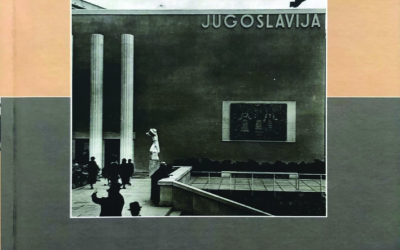